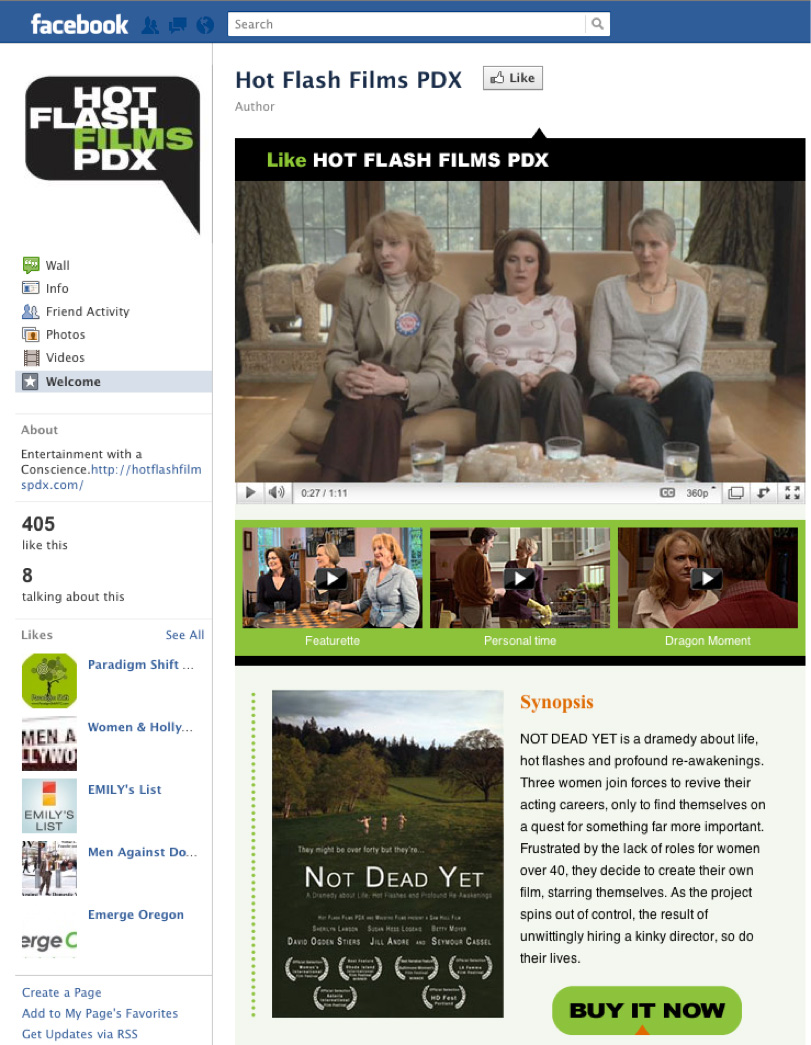 We also reached out to influential sites and blogs to review and/or interview Susan. We secured a Post 50 homepage feature with Huffington Post as well as an anti-cosmetic surgery blog placement. Susan is now an official Huffington Post blogger. We also landed She Knows, Gather, Flourish Over 50 and Silver and Grace.